The last of the leaves. 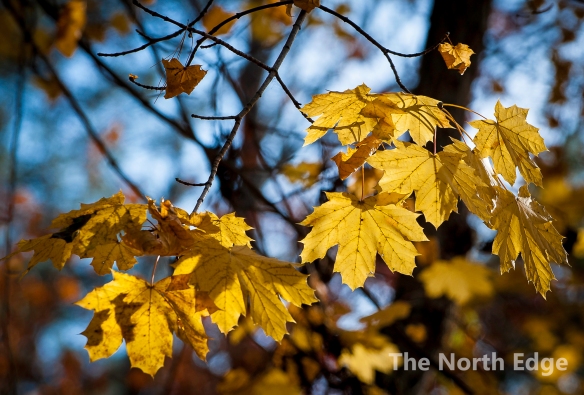 A car passing by. 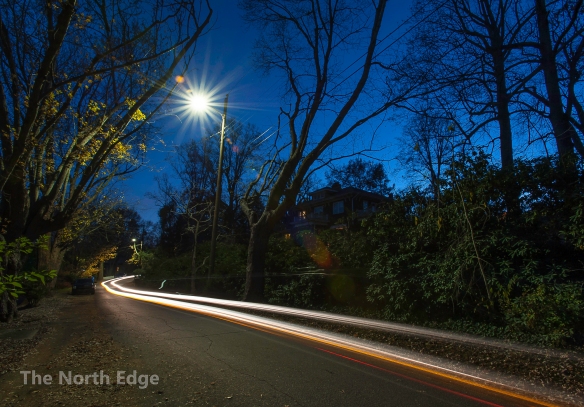 I was 72 when I published my first novel Flynn’s Gold on Amazon. Since then I’ve published three more and have another one in the works. I’m certainly not at the top of the charts but my books do sell steadily which is a wondrous thing to me.

I wanted to write a book and over the years I made a few false starts that never went anywhere. These false starts were trashed after I realized that I didn’t have a story in mind, at least not one that might be of the slightest interest to others. Added to that was the fact that I had failed high school English and had to take it in summer school in order to graduate. Also I was interested in things that offered more instant self-gratification than writing seemed to. Adding these things up I figured that writing a novel was probably something that I was not cut out for and so I joined the work force and forgot writing. That was in the early 1960s.

Over the years after making it out of high school I had many different jobs and met many different people. Although I didn’t realize it at the time, I was really interested in people that were not quite the norm, and unknowingly I was collecting stories about them, stories that I would remember later. I managed to be friends with people from all levels of the social strata, and usually tried to accept them as they were and hoped they would do the same for me. During the late 60s, the 70s, and on into the 80s I was drawn to the night life of the honky tonks and ‘colorful’ individuals. Wasted years…you might think so, but as it turns out by some miracle they weren’t.

When I wrote my first novel about two widowers from Western North Carolina that moved to the Florida Keys it came to me how important those ‘wasted years’ were to my writing efforts. Many of my contemporaries from that time have left us, but the stories I unconsciously gathered remain for me to borrow from.

I’m not recommending that anyone accumulate a large part of their life experiences the way I did, but as we age we all have stories to tell if we want to badly enough. I barely graduated from high school but Microsoft Word and Amazon made it possible for me to start writing and self-publishing at 72 years of age. So if you’re getting up in years and think there’s a book in there that wants to be written, get busy and do it. 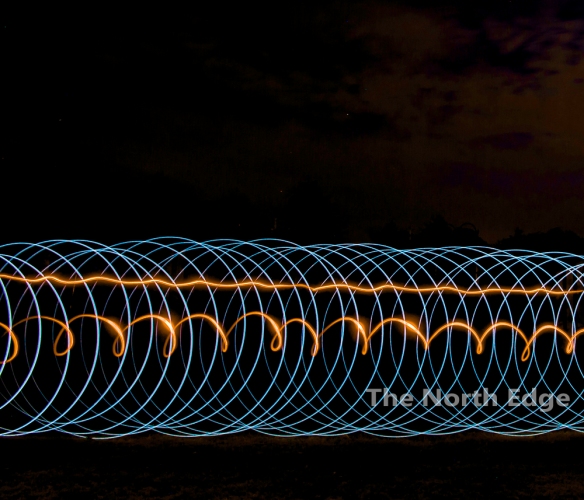